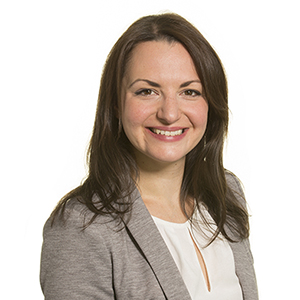 The Institution of Chemical Engineers (IChemE) launched its “Silver Book” at Keating Chambers on Thursday 9th February 2017. This is the first completely new edition to the IChemE suite since 2003. The Silver Book is a “Professional Services” for contract engineering, project management, contract management and other professional services. It fills a key gap in the IChemE’s current range. The availability of a standard form consultants’ appointment contract to sit alongside the Red, Green and Burgundy books is very welcome.

The Silver Book is written for use in the UK and overseas. It does this by including optional special conditions dealing with the statutory right to adjudicate disputes in relation to construction contracts in the UK. The payment provisions are drafted in a way that complies with UK law in relation to payment under construction contracts. This may make these provisions seem complicated to international users. Users of the Silver Book will need to bear in mind that some UK law that is usually addressed in a consultant’s appointment, notably the CDM Regulations, is not and will need to be dealt with in the Schedules.

Other IChemE contracts are published in parallel international and UK domestic editions. The IChemE have said they intend to use the Silver Book format for later editions of these contracts.

The contract vests any new intellectual property with the purchaser, unless otherwise agreed in writing between the parties. The clauses provide a much better basis for allocating the intellectual property involved in a complicated process engineering project than many standard forms, but still requires careful consideration from both purchaser and consultant on each project.

The Silver Book is a valuable addition to the host of standard form contracts available in the market. It is much better suited to the appointment of consultants in the process engineering sector and provides a basis for appointing consultants to a project that is consistent with the IChemE construction contracts.