Andy Street was elected mayor of the WMCA on 5 May 2017. The Mayor is the chair of the WMCA. The Mayor can suggest their own policies and strategies and set their annual budget.

The Mayor takes on responsibilities for a devolved and consolidated transport budget, and a key route network of local authority roads. It also transfers certain functions to the Mayor, including being able to enter into agreements with highways authorities, Ministers and Highways England in relation to the maintenance of roads; promoting road safety and regulating traffic; operating a permit scheme to control the carrying out of works on the WMCA roads; and the ability to collect contributions from utility companies for diversionary works needed as a result of works on the key route network.

More generally, the Mayor will have powers to pay grants (in practice, for highways maintenance) to the seven constituent councils of the WMCA, with the condition that the Mayor have regard to the desirability of ensuring that the councils have sufficient funds to discharge their highways functions effectively.

With the assistance of the WMCA, the Mayor will exercise compulsory purchase powers in relation to housing and regeneration (the same powers that presently reside with the Homes and Communities Agency). At least one member of the WMCA appointed by each Constituent Council must consent to the compulsory purchase if any part of the land is within their jurisdictional area. The Amendment Order provides that the functional powers of competence already exercisable by the WMCA can also be exercised by the Mayor.

Functions relating to air quality are exercisable by the WMCA, as are functions to be an enforcement authority in relation to the prohibition of smoking in premises, places and vehicles; the issuing of civil injunctions for antisocial behavior ​on the bus and tram network; and the ability to take a role in cultural activities, with the provision and support of cultural events and entertainments across the WMCA.

The Amendment Order provides for the funding of the WMCA. It does this by requiring the Constituent Councils to meet any reasonably incurred costs of the WMCA, to the extent these costs are not to be met by other resources. The Amendment Order then provides that the Constituent Councils may agree the respective proportions they will pay; in absence of this agreement, the proportions are to be calculated by reference to their respective shares of the total resident population, as estimated by the Statistics Board.

Powers of the Mayor

The power to pay grants as outlined in Section 31 of the Local Government Act 2003.

The preparation, implementation and variation of permit schemes of strategic highways companies and local highways authorities (Traffic Management Act 2004), alongside works and measures relating to apparatus in the street and sharing of cost relating to those (New Roads and Streets Works Act).

The ability to enter into agreements with the Minister or strategic highways companies relating to the exercise of functions and undertaking works for roads (Highways Act 1980).

Duties of local authorities to prepare and carry out a programme of measures designed to promote road safety and carry out studies into accidents arising out of the use of vehicles on certain roads within their areas. A corresponding duty exists to make reports (Road Traffic Act 1988). This is in addition to those powers contained in the Street Works (Sharing of Costs of Works) (England) Regulations 2000. 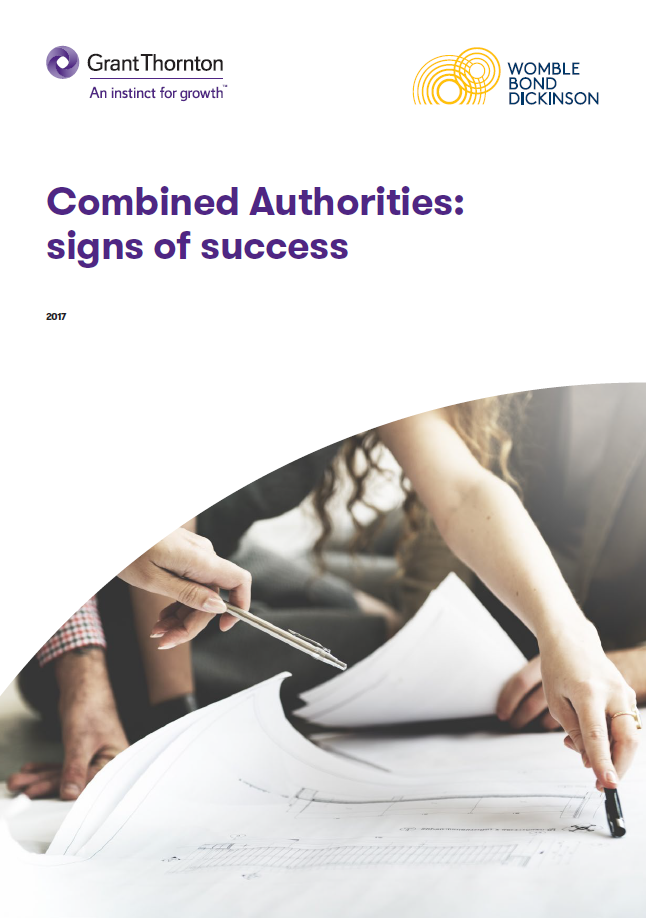