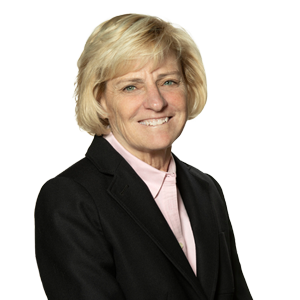 The case, Ferring Pharmaceuticals, Inc. v. Serenity Pharmaceuticals, LLC, was originally filed in 2017 in the District of Delaware, but was transferred to the Southern District of New York. The case took over three years to prepare for and try which included a six-day preliminary injunction hearing (which we successfully defeated), numerous experts, and a nine-day bench trial.

The trial itself had been rescheduled multiple times because of the death of the original judge’s wife, the death of the original judge, and the COVID pandemic. Finally, in May the Court determined that the trial would proceed remotely—the first trial to do so in the Southern District of New York—and the trial was completed over nine days in July.

In her ruling, Chief Judge McMahon found that Ferring had proven by clear and convincing evidence that the two patents asserted against it were invalid. The Judge found the patents invalid for a host of reasons, including lack of written description, lack of enablement, and improper inventorship.

“The judge’s opinion is thorough and well-reasoned. The result was well received by the client and will likely have a positive impact on other cases pending in Europe,” Bourke said.

She also said that she was impressed with the dedication and tenacity of the entire trial team, which also included paralegals Kimberly Boots and Deborah Piretti and office support staff Heidi Sasso, Kristie Dalton, and Jeremy Osbourne.