Pesticide Exposures Information: Who is entitled to What and How Can They Use It? | Womble Bond Dickinson Skip to main content

Pesticide Exposures Information: Who is entitled to What and How Can They Use It? 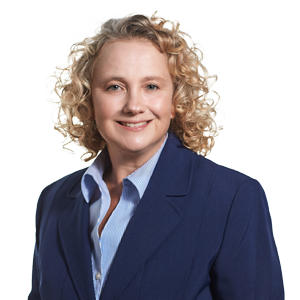 Last year Bayer announced a plan to settle lawsuits alleging injury due to exposure to RoundupTM.  Lawsuits alleging injuries related to pesticide exposure, such as the lawsuits involving RoundupTM, are not new, and they are ongoing.  Plaintiffs in these lawsuits have alleged a variety of health concerns, including skin irritation, respiratory problems, neurological and developmental problems in children (including autism) and cancers.  Due to potential health concerns about pesticide exposure, the Environmental Protection Agency requires agricultural establishments (“owners”) to provide workers with information about pesticide and other chemical exposures.  Workers are entitled to:

Agricultural workers can obtain this information in several ways:

In its January 2021 report, the GAO made two recommendations.  Here is the current status, given the EPA’s December 2020 response:

Second, the GAO recommended that the EPA provide information to the public about what the EPA considers to be appropriate use of information obtained by designated representatives.

Are the GAO’s recommendations in its January 2021 report necessary?  They would certainly add to the regulatory paperwork required to be created and maintained by owners.  Would they help workers better protect their health and be compensated for injuries?  As demonstrated by the number of lawsuits related to pesticide exposure, it appears that workers are already able to get the information about pesticides currently mandated by the EPA.  Whether that information is useful in determining if the pesticide exposure caused the alleged injury or promoting the compensation of any pesticide associated injury was not addressed by the GAO’s report and remains in the domain of the courts.