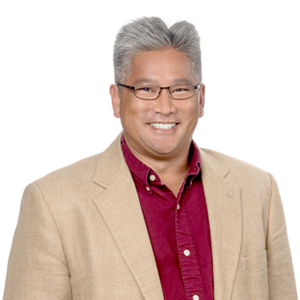 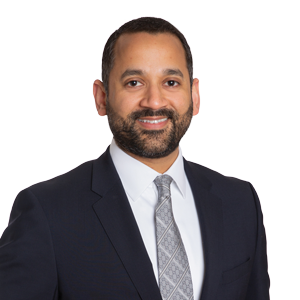 AUSTIN, TEXAS—Womble Bond Dickinson is a long-time supporter of the National Asian Pacific American Bar Association (NAPABA), and once again, the firm was actively engaged in the 2019 NAPABA Convention.

The following attorneys represented the firm at the convention: Tony Chen (Silicon Valley),

In addition, Sid Shenoy was honored with the NAPABA Best Lawyers Under 40 Award at the convention. He was one of only 15 attorneys nationally honored with the award this year. In addition to his professional and firm leadership accomplishments, Sid led the process to form a regional NAPABA affiliate, the Charlotte Asian Pacific American Bar Association (CAPABA). He served as the group’s first President, and now serves as Chairman of its Board of Directors.

The 2019 NAPABA Convention took place Nov. 7-10 in Austin. More than 2,000 people attended this year’s convention, making it the largest in NAPABA’s history.