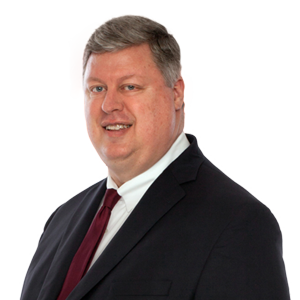 Fintech and Insurtech
RegulatoryPrivacy and Cybersecurity

Steve Middlebrook and Phil Gura led a session on “The CFPB and the Basics of Mobile Wallets” as well as “Fraud, Anti-Money Laundering, Financial Privacy and Limits on Consumer Communications.” In addition, Middlebrook, Artin Betpera and Puja Amin presented a session on “Cross-Border Legislation and Telephone Consumer Protection Act Update”.

Nathan Kitchen, Deputy Chief of Cyber & Intellectual Property for the United States Attorney’s Office of the Northern District of Georgia, was the featured speaker for the NBPCA Compliance Boot Camp, which was held at Womble Bond Dickinson’s Atlanta office.

Steve Middlebrook has an extensive background in emerging payment technologies, prepaid and stored value products, mobile payments, web-based financial services, virtual currency and distributed ledger technology. His prior experience includes being General Counsel at two FinTech companies, and a decade’s service at the US Department of the Treasury. He also served as an advisor to the Uniform Law Commission (ULC) committee which drafted the Uniform Regulation of Virtual Currency Businesses Act. The Uniform Act was recently approved by the ULC and is now being considered for adoption by a number of states.

Puja Amin practices business litigation with a focus in commercial and finance defense. She is part of a nationally-recognized team with broad experience defending some of the nation’s largest and most influential financial institutions against complaints involving the Telephone Consumer Protection Act.

Artin Betpera serves as a chief lieutenant on one the nation’s most experienced and powerful class action defense teams. He manages significant volumes of financial services litigation for some of the country’s largest banks and financial institutions, with a particular focus on Telephone Consumer Protection Act (TCPA) issues.

Ted Claypoole leads Womble’s Privacy and Cybersecurity Team, IP Transactions Team, and FinTech Team, and he just stepped down as chair of the ABA’s Cyberspace Law Committee and stepped onto the ABA Business Law Section Leadership Council. He has managed responses to scores of data exposure incidents in all types of businesses and has served as in-house tech counsel for CompuServe and Bank of America. With former White House CIO Theresa Payton, Claypoole has published the books Protecting Your Internet Identity: Are You Naked Online? and Privacy in the Age of Big Data. 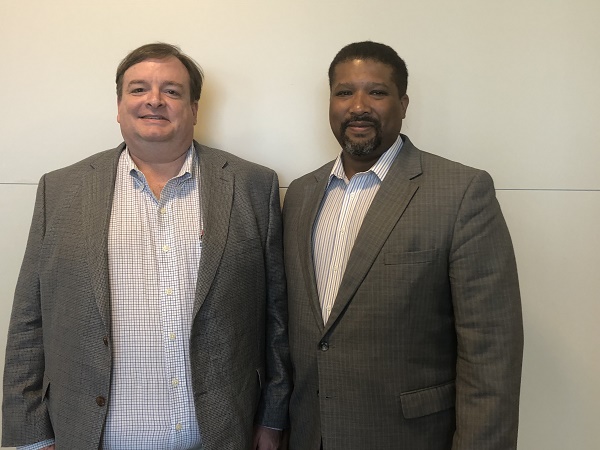 The COVID Crisis in India: How We Can Help

Victoria Taylor: Designing Professional Development Programs in the Pandemic and Beyond