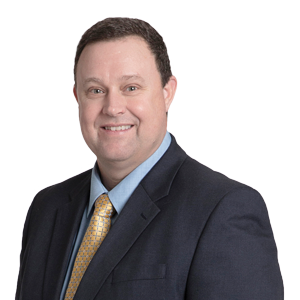 In 2015, a backstage encounter between well-known rapper 2Chainz and a fan at a Charlotte concert led to a multi-million dollar defamation lawsuit.

At the concert in question, the fan made it backstage while 2Chainz was waiting to perform. When it became clear that the performer did not know the fan, he filmed a video in which he called her a “THOT,” (a derogatory term aimed at women), and published the video online using the hashtag #isthatyothot. The video received millions of hits and was reposted on numerous other websites, where it received millions more views.

The fan then sued the rapper for defamation and intentional infliction of emotional distress, among other claims, and sought punitive damages. She alleged that she lost her job as a result of the defamatory statements by 2Chainz. In total, she claimed $5 million in damages.

Senior Judge Graham Mullen in the Western District of North Carolina granted the motion to dismiss. Judge Mullen found that the plaintiff’s summons and complaint suffered from several procedural deficiencies, and also held that “mere insults, indignities, and threats do not constitute conduct that is extreme and outrageous . . . [a]s such, Defendant’s use of the word THOT cannot constitute . . . ‘extreme and outrageous conduct.’”

While the motion was pending, 2Chainz put out another song, entitled Watch Out, that referenced the lawsuit in the lyrics: “Shawty said she want 5 million / Cause I told her to leave and call her a thot.” The plaintiff then filed another complaint, purportedly based on the lyrics of the new song. Goodman and Ferguson filed another Motion to Dismiss, arguing res judicata among other legal defenses. In response, the plaintiff sought leave to amend the complaint.

The case has attracted significant public attention, particularly in the music media.