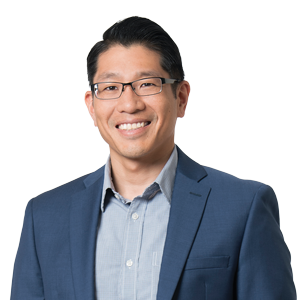 Slack, which bills itself as a 'collaboration hub for work' is set to have an initial public offering (IPO) in 2019. People use Slack as a communication tool for projects, events, and team coordination.

One of the benefits of using Slack is that it can streamline communication between team members by replacing long-winded emails with messages.

Users can create slack channels facilitate messages and conversations. Team members can search through messages in channels, so you can imagine that, rather than blasting an email out to your team to ask a question about a particular topic, a team member can search the channel for discussion that other team members already had, to get up to speed.

I took a quick look at Slack patents in the US and, although several patent applications were pending, I found only one issued patent (US9940394B1) assigned to the Slack Technologies, Inc. The patent was granted on April 10, 2018.

The language of the patented claims is somewhat dense (as software-based patents can be) but the claims appear to rank relationships between users, between users and slack channels, and between users and topics (e.g., hashtags). The rankings are based on metadata in messages.

One can see the potential for such a ranking system, especially in view of Slack's existing communication platform. If you want to know more about Slack, they have an official blog here: https://slackhq.com/ that offers some tips and tricks.

If you want to read Slack patent for yourself, here is a link: https://patents.google.com/patent/US9940394B1/