Jason, Facilities Director at Womble Bond Dickinson, is doing the challenge to raise funds for the national charity, The Prince's Trust. He is aiming to raise at least £80,000.

Last week, Jason hosted a Charity Gala Dinner at Womble Bond Dickinson's London office to raise awareness of the challenge he is undertaking. Over 110 guests attended the dinner and more than £20,000 was raised on the night.

Jason will be setting off on 30th January to Novo Antarctica for the first challenge and then flying to Cape Town, Africa; Perth, Australia; Dubai, Asia; Lisbon, Europe; Cartagena; South America and finally finishing, within 168 hours later on 5th February in Miami, North America.

During the seven day period, Jason will fly by charter planes between each location, spending 48 hours in the air and running a total of 183 miles. After completing the challenge, Jason will be part of the coveted 7 Continents Marathon Club, joining the 210 people in the world to have ever completed the challenge.

Jason Cousins commented: "The dinner last week was a tremendous success with some inspiring speeches, great music, excellent food, incredible atmosphere and above all some amazing donations. I would very much like to thank my main marathon sponsors Condeco, Lusso Catering, Office Team, Claremont Interiors and especially Womble Bond Dickinson who have showed continued support and are sponsoring my last marathon in Miami."

"I am delighted to have been able to raise such a fantastic amount for The Prince's Trust and hope to reach my target. Womble Bond Dickinson is a Patron for The Trust and in the four years we have been working with the charity, I have been amazed by the work it does to support disadvantaged young people and help them get their lives back on track. I have had the chance to meet some incredibly talented young people who had another chance in life thanks to The Prince's Trust. The work the charity does is truly humbling and so for my 50th birthday, I wanted to do something memorable and raise funds in aid of The Trust."

Rozzy Amos, The Prince’s Trust Director for the South of England, said: “On behalf of all my colleagues at The Prince’s Trust I would like to say thank you to Jason for his tireless commitment to raising funds and taking on an impressive challenge. Jason’s fundraising efforts will enable The Trust to reach more disadvantaged young people, and empower and support them into work, education or training.”

Everyone is able to follow Jason's journey by reading his blog: 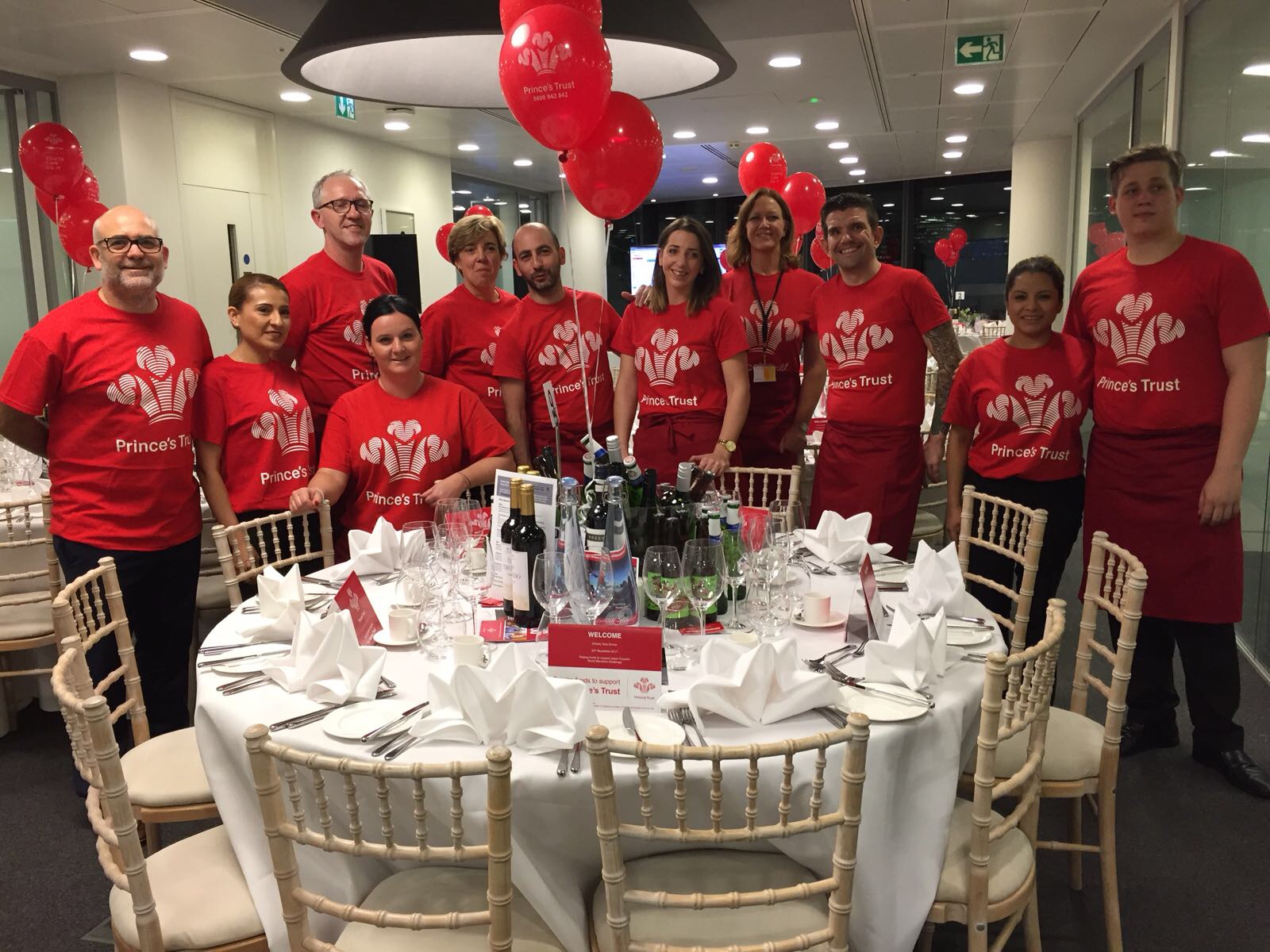 WBD re-appointed to advise ITV Studios on 'I'm A Celebrity… Get Me Out Of Here! 2021'